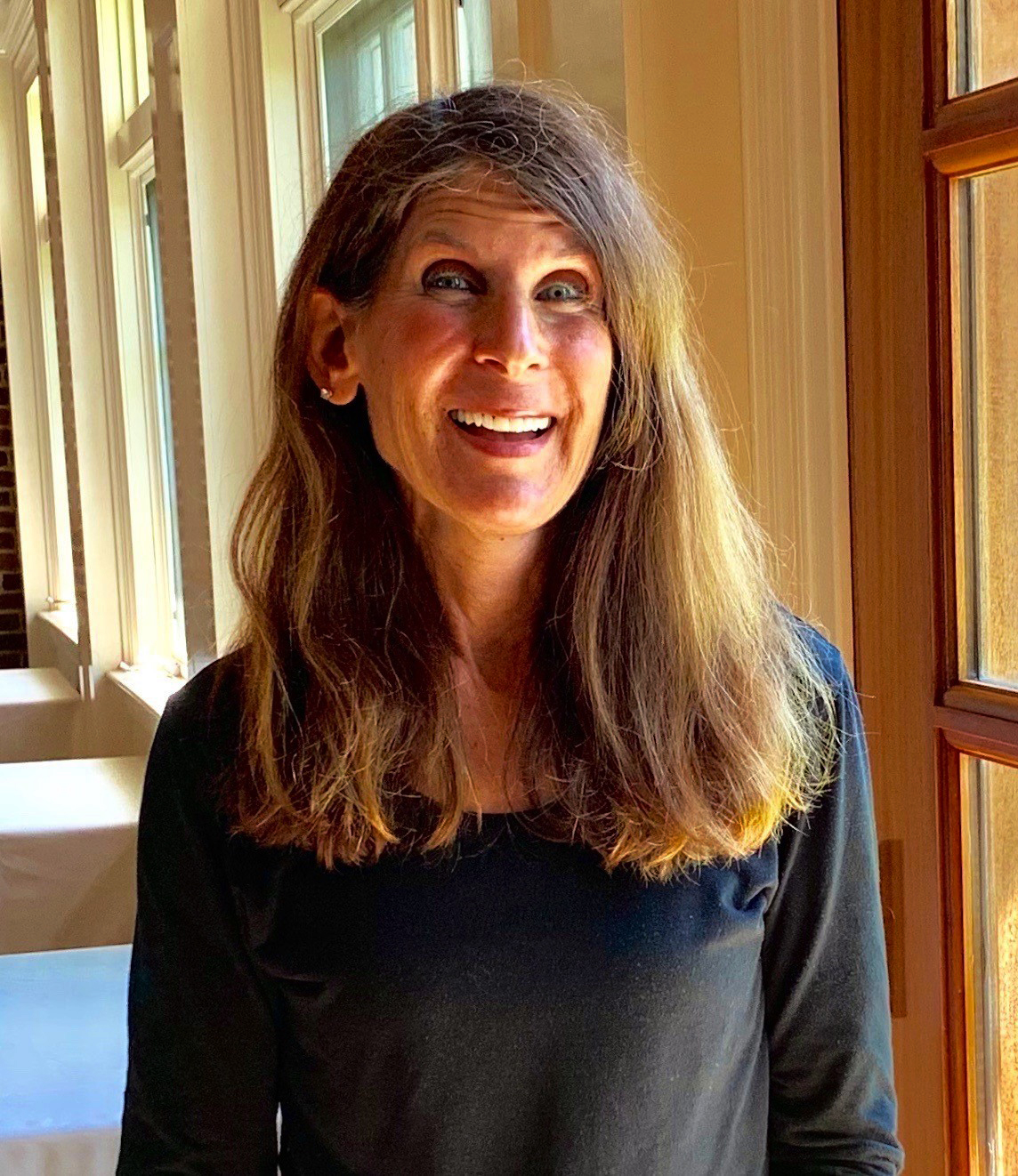 Born and raised in New York City, with the tragic loss of her father as an infant, Deborah’s hardship resulted in establishing her path of giving a voice and serving those in need both within the US and internationally. With a graduate degree, Deborah became an advocate for children with autism and other special needs. Additionally, with a leadership background in behavior and human development she founded and directed the Family Enrichment Center.

Deborah has co-authored Secrets of War: Told Through the Drawings and Stories of the Young People of Northern Uganda, spends months annually at the U-TOUCH Technology Hubs in rural communities, and is a leader of a strong collaborative U-TOUCH team in San Diego and Uganda.

Deborah identified that her lifetime commitment of service toward supporting, advocating, and advancing the lives of vulnerable children both in the US and in developing countries was in alignment with the philosophy and practice of the Rotary Club. Deborah became a Rotarian in 2015 and has found a fellowship with Rotarians across the world working toward the same goal.

Deborah is grateful for the abundance of love she shares with her husband, Ron and their three children, their spouses, and five grandchildren who all give back to the world in their own way.